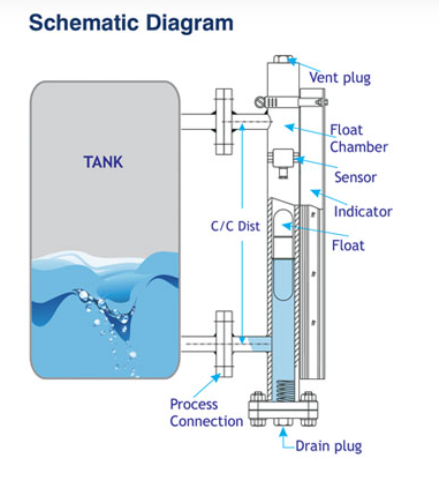 1. According to the principle and the figure above, we know that the magnetic float is called because it is magnetic, and because of the buoyancy, which affects the rise of the float when the liquid level rises. It is indicated by the magnetic action scale. Then the buoyancy of the level gauge float is related to the density of the liquid.

3. We know that the magnetic flap level gauge can measure the liquid level under high temperature and high pressure. In addition to the requirements for the main steel pipe, panel and flange, there is another requirement that the float should also be resistant to high temperature and high pressure, that is, the thickness and materials of the float of the level gauge are different. 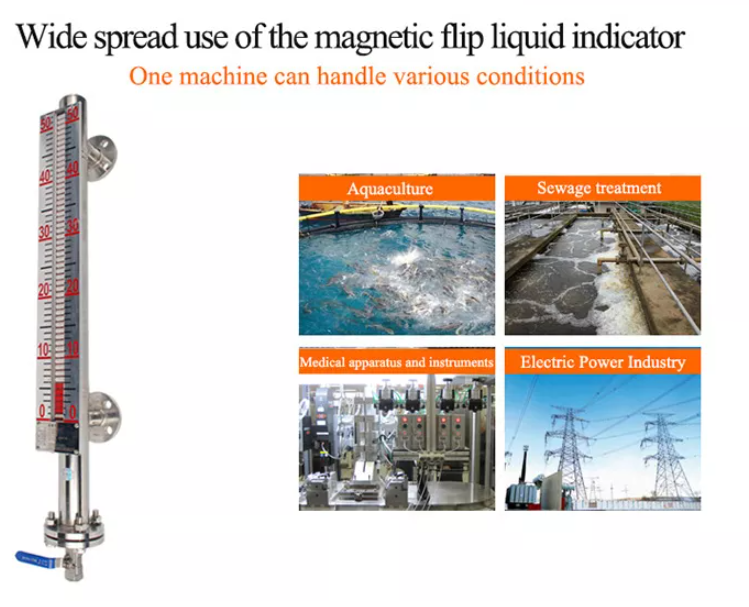 According to the above three points, the float of the level gauge needs to be provided when ordering separately: medium density, corrosivity, medium temperature and pressure.

Like the liquid level gauge, the magnetic float also needs to contact with liquid. Because there are many kinds of liquid mediums to be measured on the industrial production site, to make the magnetic float work normally, we need to use different materials according to different medium liquids. 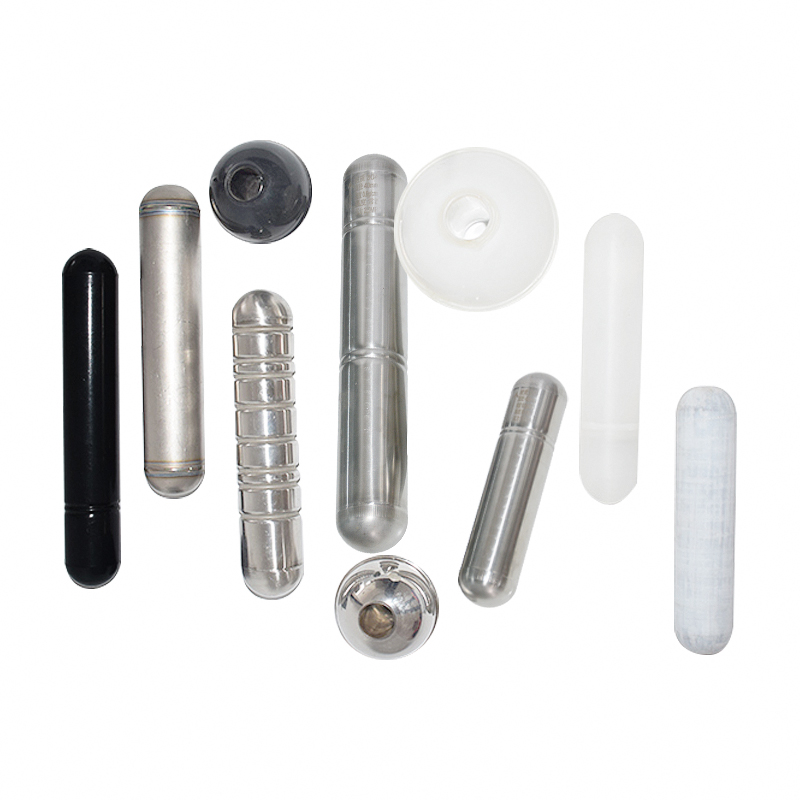