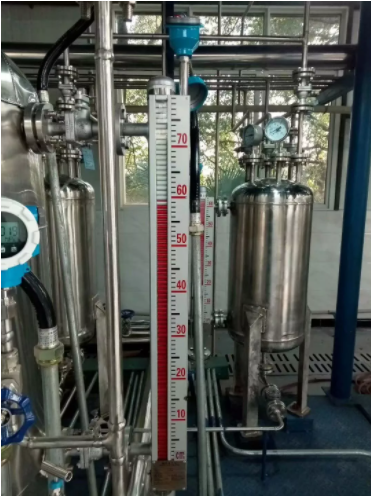 With regard to the two different treatment methods, if the buoyancy is increased, the float volume will inevitably increase, and the float gravity will also increase. However, the float in the pontoon has little margin for volume increase. 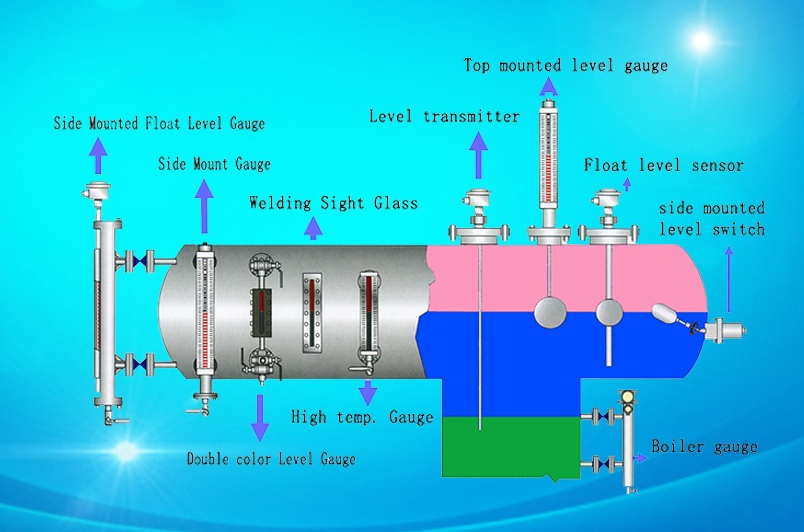 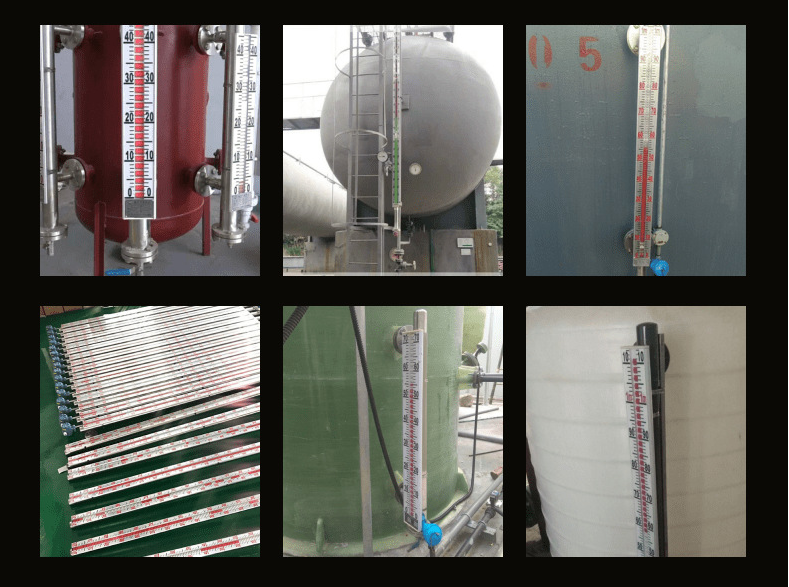