Molybdenum-containing stainless steel (316L): For nitric acid, less than 5% sulfuric acid at room temperature, boiling phosphoric acid, formic acid, alkaline solution, sulfurous acid, seawater, acetic acid and other media under certain pressure, it has strong corrosion resistance and can be used. Widely used in petrochemical, urea, vinylon and other industries. Under the medium of sea water, salt water, weak acid and weak base; 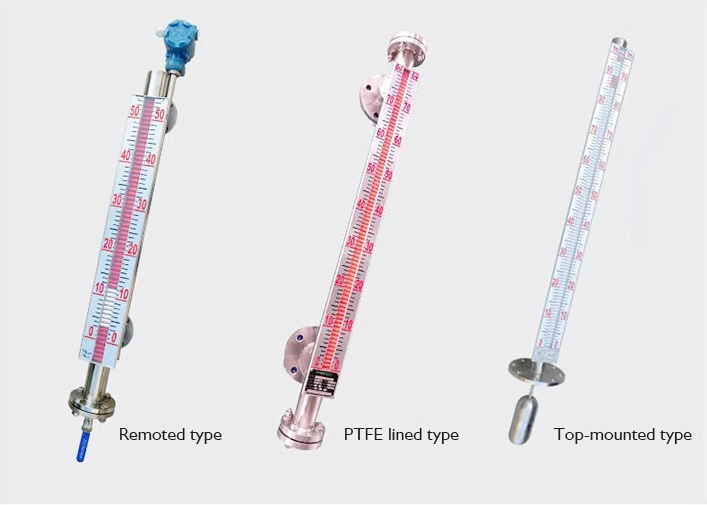 Hastelloy B: It has good corrosion resistance to all concentrations of hydrochloric acid below the boiling point, and is also resistant to corrosion by non-oxidizing acids, alkalis, and non-oxidizing salts such as sulfuric acid, phosphoric acid, hydrofluoric acid, and organic acids;

Hastelloy C: Resistant to environmental oxidizing acids, such as nitric acid, mixed acids or mixtures of complex acids and sulfuric acid, and also resistant to oxidizing salts, such as Fe +++, Cu++ak or other oxidants containing corrosion . Corrosion of seawater such as hypohydrogenate solution higher than normal temperature;

Titanium (Ti): It is resistant to corrosion by seawater, various chlorides and hypochlorites, oxidizing acids (including fuming nitric acid), organic acids, alkalis, etc. It is not resistant to the corrosion of purer reducing acids (such as sulfuric acid, hydrochloric acid), but if the acid contains a nitriding agent, the corrosion resistance is greatly reduced;

The material of the lining is selected according to the type and temperature of the measured medium. 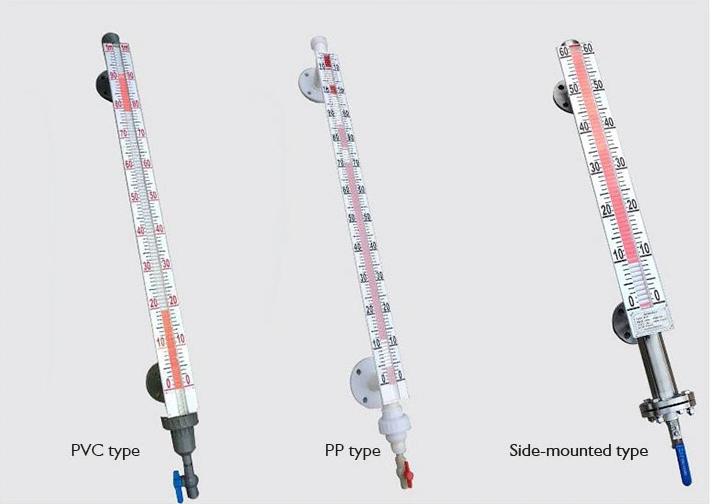 The main performance of the magnetic level gauges lining material and the scope of application:

Polyurethane rubber: It has good wear resistance, acid and alkali resistance < 60 ℃, and the performance of neutral and strong wear is slightly poor. Mine slurry, coal slurry, mud. 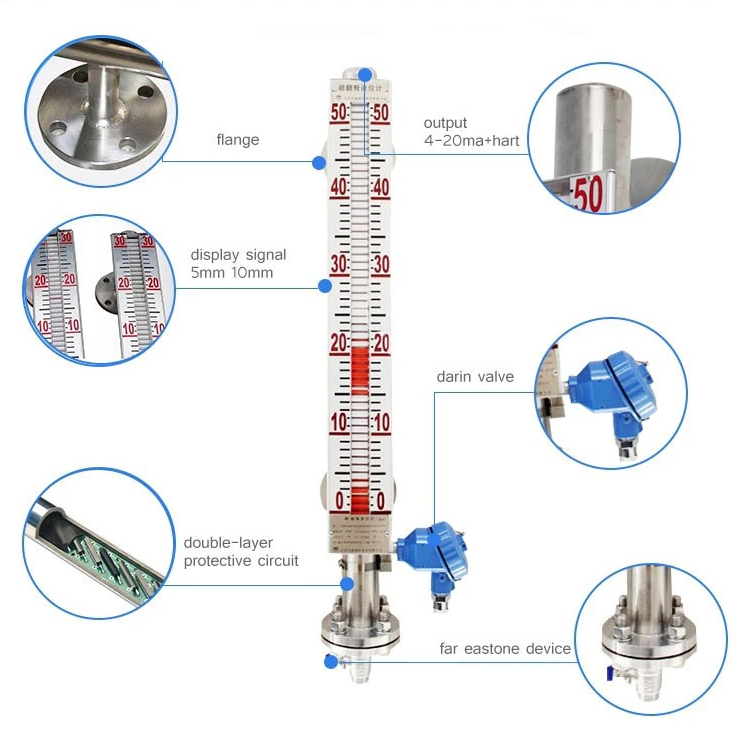