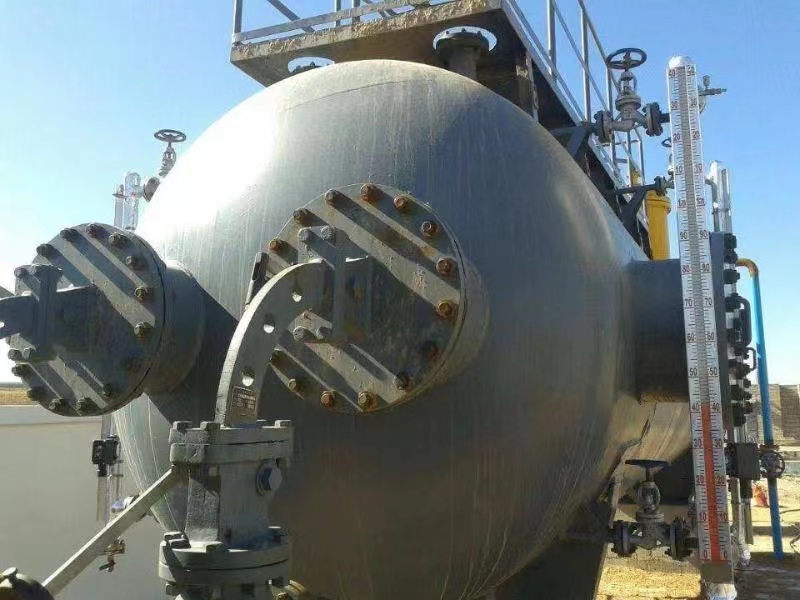 (1) Sealing surface leakage: Leakage occurs at the joint of the flange part. It is probably because the surface of the sealing surface has long-term adhesion and dirt. We need to clean it regularly. Sometimes improper link operation can also cause direct damage to the sealing surface, so be careful when installing.

(2) Insufficient operation of the valve stem is also a serious failure. The reason for this type of failure is that the joint is too tight or the stem nut is damaged. Regularly clean the valve stem parts and surrounding parts, and replace them immediately if there are signs of damage. 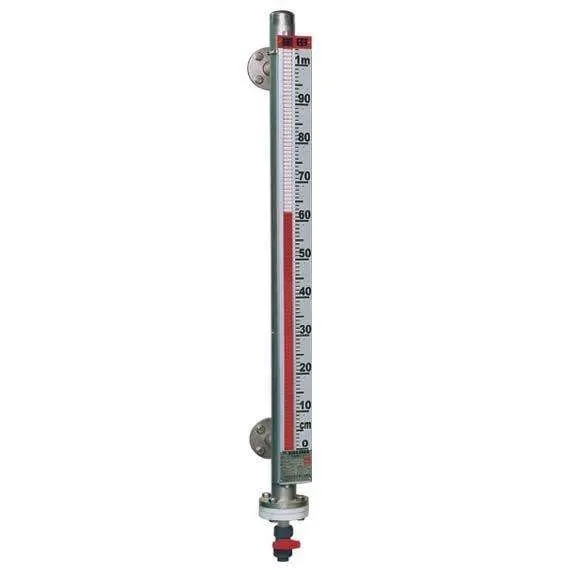 (4) Leakage in the middle of the magnetic flap level gauge: This may be caused by the tightening of the bolts of the flange connection or the unevenness of the tightness. We opened the bolts and re-positioned and adjusted. 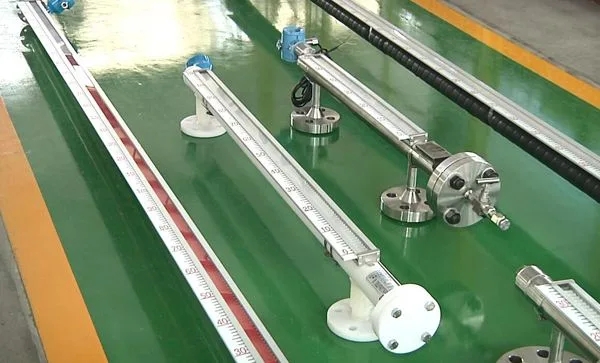