How to calibrate the magnetic flap level gauge with remote transmission?

How to calibrate the magnetic flap level gauge with remote transmission?

Generally speaking, the remote magnetic flap level gauge must be calibrated in several aspects from manufacturing to installation: 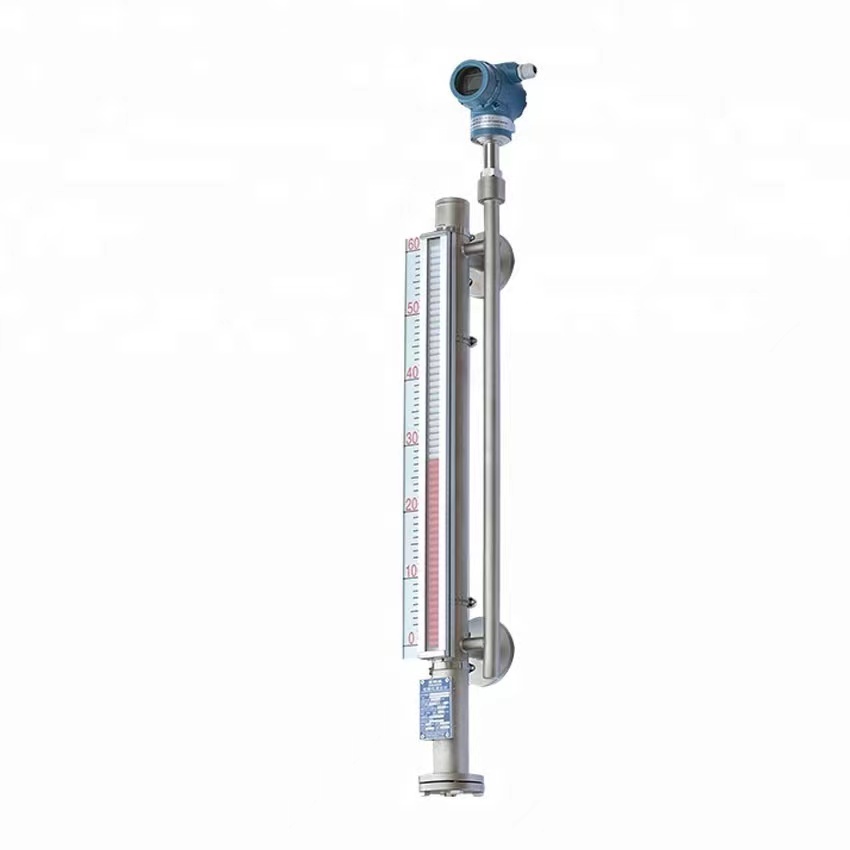 First, when welding flanges, ensure that the center distance of the two flanges is equal to the measured range value, and then fix and weld. 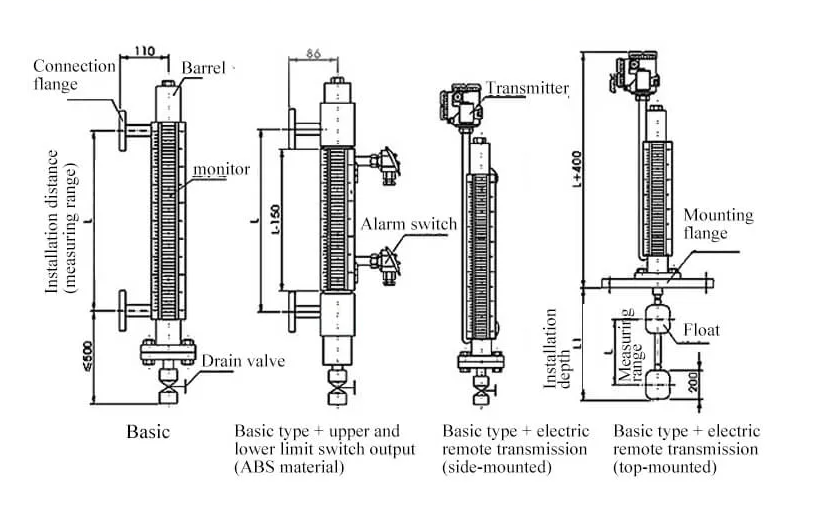 Generally speaking, in order for the liquid level gauge to work normally, a magnetic coupling detection device is usually added after the manufacture of the display panel is completed. When installing the monitor, align the "0" position with the center line of the connecting flange in the next process. When installing the display, first connect the middle line of the flange to the lower process, and then tighten the clamp to fix it on the display; after the on-site installation is completed, use a magnet to turn the flaps below 0 into red, and turn the flaps above 0 into white. For remote magnetic flap level gauges with reed pipes, during installation, you need to fine-tune the low position "0" potentiometer to make the 4mA value (ie, "0" position) facing a display using the scale of the scale. 0" position; adjust the "high" position potentiometer so that the 20mA position (full scale) faces the high position of the computer display using the scale. Generally, such debugging needs to be repeated many times to accurately debug.