How to deal with working conditions where steam is generated?

How to deal with working conditions where steam is generated?

I remember, I read an article before, which mainly introduced a domestic Jiuquan Steel Coking Plant. The plant installed a radar level gauge in the blast condensate tank. In the initial stage, everything was used normally, the measurement was accurate, and the data was stable. But after a period of time, the phenomenon of wave loss appeared. After disassembly and inspection, the problem was not found. After reinstallation, the problem was solved and everything was normal. This problem has been repeated many times and has not been fundamentally resolved. In fact, for the abnormal measurement of the radar level gauge caused by this reason, the solution can not only increase the purge device, but also replace the antenna type. If the rod antenna is replaced, the rod antenna can make the condensed water flow away along the antenna without disturbing the transmission and reflection of radar waves. 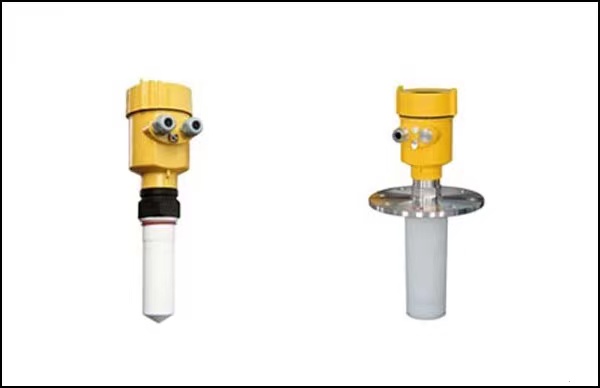 In summary, there are many situations where there are problems in working conditions where steam is generated. Before solving the problem, it is necessary to analyze what caused the radar level gauge to measure. According to the reason, find the most suitable solution.

Regardless of the reason for the inaccurate measurement of the radar level gauge, the reason should be found to solve the problem fundamentally.